Induced Self Harm by Remote Transmission of Directed Energy

Is that a Poltergeist in your socket? or are you just happy to please me-

magnetic stimulation (rTMS) to induce both visual and auditory hallucinations has been studied increasingly over the past two decades. But this has required some type of hardware such as a helmet or goggles. It is not reasonable to expect an objective to "place a noose around his or her 's own neck or skullcap*. It has been  concluded that a rTMS induces alterations and aberrations in neural networks  . In this study we intend to use a frequency based remote transmission to heed similar results that  can  imbue the largest amount of people with the lowest amount of awareness as possible. The discovery of discrete signal translation has more 'wholesome" implications in both the private and public sectors ...altered states of consciousness might be of benefit for many fields besides accountability   such as marketing and cinema. 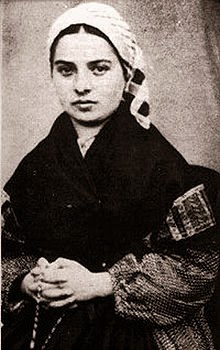 * Despite numerous research efforts to develop ultra sonic pulsation that can be received by an objective with neither epidermal or  sub dermal facilitators the correct correlatives regarding  sending wireless frequencies to entice  auditory-verbal hallucinations in a Targeted Individuals has been marginalized due to expenditure loses...  several recent  large subsidies from fields interested in the technology well  outside the original intentions of Neurotronic Phase-ment may enable a re-imagining of our previous plans for a standardized operating system.-Andrew Ottoman, Telemetrix 2008