The $40 million, 5-year-long Human Connectome project, which aims to map all of the neural connections in the human brain, will in essence record the harmonious orchestration of the mind’s workings,says Francis Collins, director of the National Institutes of Health. Launched in 2010, the project aims to map the brains of 1,200 volunteers in the remaining 3 years.
Though current methods allow researchers to study neural networks in individual brain regions, Collins contrasts the Connectome data as the “difference between listening to the string section (evaluating an isolated part of the brain) versus listening to an entire orchestra (the whole organ),” he wrote in the post.
Collins is among the many that believe understanding the networks that connect different parts of the brain—which contains about 100 billion neurons, each with around 10,000 connections—is key to learning how our minds construct consciousness and higher cognition. But others say the new data is only a small part of the brain’s opus.
"Critics contend that deciphering brain function from a circuit diagram—no matter how detailed—is like trying to figure out what a computer does by studying its wiring diagram,” journalist Greg Miller noted in an article on the project published last month in Science. “In both cases, the circuitry may say something about what the machine is capable of, but it's the precise pattern of electricity coursing through it at a given time that determines what it's actually doing."
Still, the project is a vast undertaking that will generate a trove of information on the human brain, both supporters and critics contend. NIH researchers will progressively release the data on the project’s website over the next 3 years. So far, they have released 12 of the 1,200 brains they plan to map. 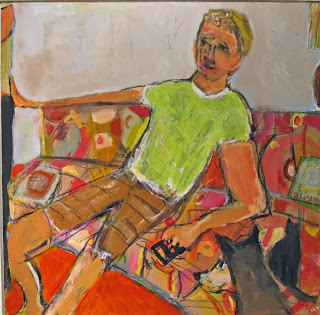