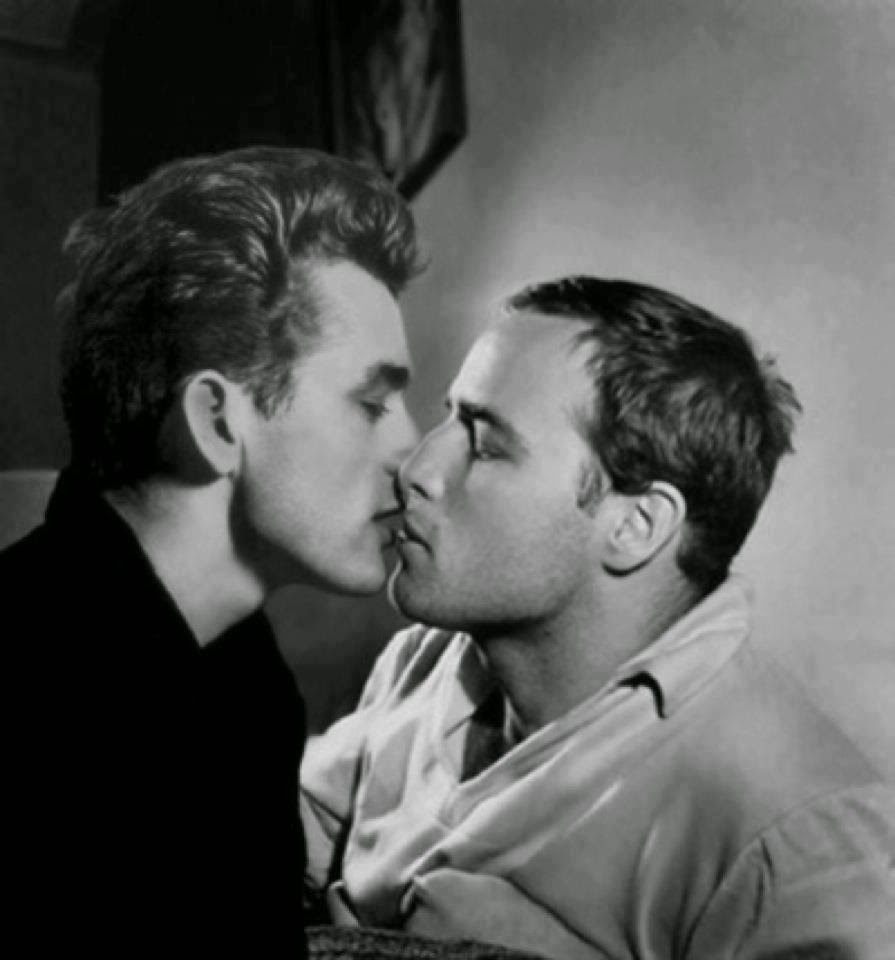 We do not speak of isolated clever tricks that help in particular situations(Hello, May I be  of service.As I.might be able  help you present  less sordid aspects of your TI experience and pull yourself together and TRY oh whistle blower,O Pioneer! to "oh I don't know "mainstream thy wits?   ) when deploying algorithm based Brain Computer Interface .But all bets are off when a subject's technicians are forced to do  Mind to Mind Interface which does indeed  depend on using every trick possible when the subject/pioneer/-ok Guinea Pig attempts  to bow out of the program using "his or her  own "tactics to attempt to negate their own responsibilities " concerning their part in the testing. Unsolicited or not as the years go on the  subject, the Urban Astronaut gets used to the interface and also tends to enjoy the benefits of induced storyline into their every day life that allows them to function and also see ,feel and hear from their Tele-Presence. The subject often forgets that their ability to be in two worlds simultaneously is not a task but a wonder..In rare cases we rally for the "subject and also rally against the subject who  mistakenly convinced his or herself that the use of the internet and social media might serve to  instigate severance from their civic duty to "help develop" A.I. and Virtual Reality by wireless stimulation and of their temporal lobes and cerebral cortex that provided his or her technicians  with neural  data concerning their enhanced "two world" lifestyle.  We refer to this  way of life as  integrated domain and Co Conscious Construct of theme based Visual ,Emotional and Sensory give and take so a "team" may create Virtual Reality /Waking Dream Interplay that does not require this New Tv  to a be such 'one way street involving story" and the biotech inserted into a "test pilot's" neurons is certainly not to "own" them or "mark " them but so TV can be interactive without a consumer of vicarious "play"/Gaming one "hooked to a headset nor "made couch potato" as TV (nor the rather new concept of straight to cortex ) require cumbersome  and perhaps stigmatic wearables. As this technology is indeed intrusive and must "read another's thoughts"-or where's the co -produced "Game or Movie" to be based upon? Often the "test pilot" infers that the intrusiveness of the technology is not worth the benefits. The subject is reminded that not only are their thoughts "collected and transcribed" for "Gaming" but also so their thoughts and future consumers will be able to download their brain signals ,feelings and perceptions so the genuine consciousness may "live on" well after one's body does not. The subject often forgets or chooses not to understand that  hunches, cut-and-try, hit or miss methods must be tried upon them for their Coaches and Technicians to get  "feel for a situation "and a tangible Neural Read or Interface  .The subject often  conveniently chooses to misunderstand some of the extreme measure it might take  Augmenting man's intellect and moreover how writing about some of our albeit severe approached  in "understanding how "it' (the human mind works when rendered to be "holed up" to a Computer based System) and instead insists on "soft approaches " and instant  benefits.
This kind of system approach to human intellectual effectiveness does not find a ready-made conceptual framework such as exists for established disciplines. Before a standardized consumer ready program can be designed A.I. and Perception (sight ,sound ,feeling ,cognition based to and fro) the subject I am afraid must be the responsible party on the other end "of the line"and understand
"things indeed get heated and often what may be misconstrued as abusive " concerning one's technician also wishing for instant benefits. I feel  the long range significance derived from several different ways of developing  the system of  intellect, perception augmentation means sometimes the subject must "man up" to being a "man-ed man"-Tru Chrisite,Parasol Pictures Direct Neural TV Division
Posted by vvvvv at 6:36 AM