Tru explains that the flow of control concerning input placed in my visual cortex and auditory cortex is based on standard  compliance based functional programming and “of course we expected SOME measure of noncompliance…but not quite to this extreme and that non compatible systems, biologically based or otherwise usually are thrown away.Tru explains that while  this project is about “futures” concerning creating flexible array A.I. non” procedural protocal”but for the time being the programming done requires that run time support always take precedence over the prototype’s so called needs and desires. And that my incessant displaced rage at not having much say in the pre set parameters of what input I might like concerning the interface is becoming tiresome. And if I CHOOSE to remain a non compatible appliance for much longer of course they’ll have to kill me. Tru explains via interface that while the A.I. research is  primarily based on my transcribed brain signals we don’t and can’t really allow ourselves to “think of you as a person "can we?
To us ,you're more just  circuitry.
And furthermore, Tru imparts -" I was raised on associations and variables and the necessary trauma based “so called abuse”ONLY  to hardwire certain modularities and variables into your "Source Code" and NOT  because anyone really wanted to hurt you - but simply - so we would have idea of what we were "working with " as way ,way back we  before Dumbo was born we assumed ,correctly that  the microchip would one day be engineered to the scale and sophistication  of a biochip small enough to be non-detectable and of course small enough to enter your neurons and such without causing any serious brain swelling etc.. ,And Tru Imparts," pardon me all over the place about the tiny bit of Dystonic twitch you have  ..
them' receptors responsible for smooth muscle movement “ are a bitch” ya' see to re-synch once some “glitches “have- incurred.
What I am trying to say Dumbo basically  is------- for you to" cool it "with this "I wanna' be a REAL LIVE BOY shit....as you never "really were one ",not really -
just this "thing" we needed to play with
which maybe- don't need so much no more.." 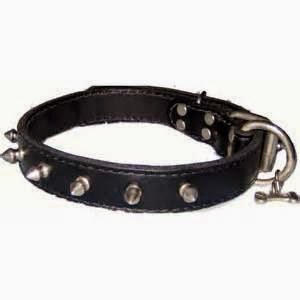