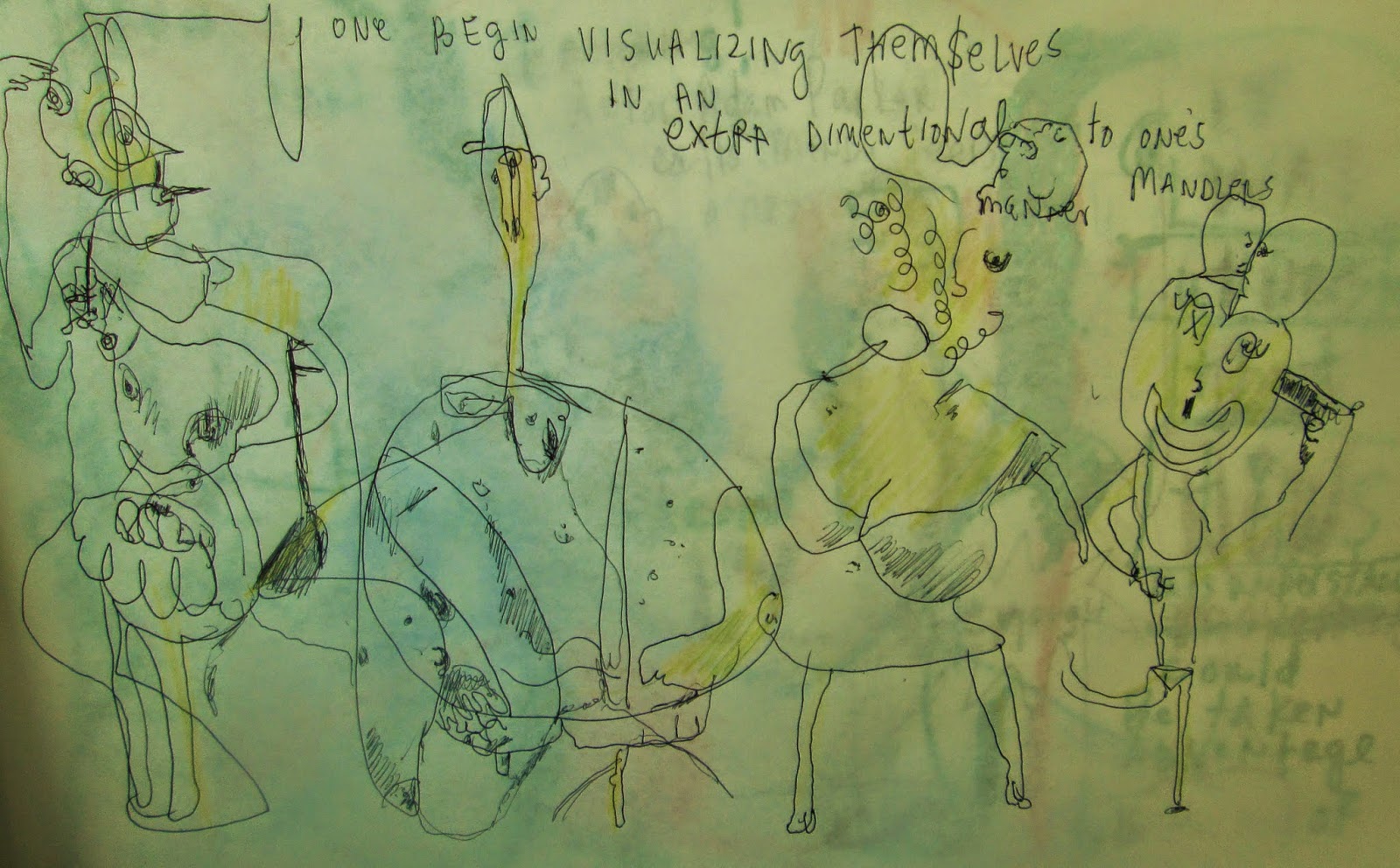 you think in a style
that
is geared to
thinking about me
for a change
u understand DUMBO!!

I get you reading the back of a cereal box?


EVAN is trying to get the "Jew out of me"
with the Nano Transistor
his pals at ProxyCy
put in my arm...with a hypodermic needle

Evan graphs *that
Jewie thinking is not just in jews
but has spread to others as time has gone by and the jew
was allowed to corrupt
other's into their world view
EVAN graphs that "the International Jew...attempts to in filtrate all branches of
commerce &communications

that 2 things are taking place at the same time here

or.
as Evan
has  graphed -The Solution

Nanotube transistor will help us bond with machines

A novel transistor controlled by the chemical that provides the energy for our cells' metabolism could be a big step towards making prosthetic devices that can be wired directly into the nervous system.
Transistors are the fundamental building blocks of electronic gadgets, so finding ways to control them with biological signals could provide a route towards integrating electronics with the body.
Aleksandr Noy at the Lawrence Livermore National Laboratory in California and colleagues chose to control their transistor with adenosine triphosphate (ATP) – the molecular fuel found in nearly all living cells.
The new transistor is made up of a carbon nanotube, which behaves as a semiconductor, bridging the gap between two metal electrodes and coated with an insulating polymer layer that leaves the middle section of the nanotube exposed. The entire device is then coated again, this time with a lipid bi-layer similar to those that form the membranes surrounding our body's cells.

The team then applied a voltage across the transistor's electrodes and poured a solution containing ATP and potassium and sodium ions onto the device. This caused a current to flow through the electrodes – and the higher the concentration of ATP was, the more strongly current flowed.
The device responds in this way because the lipid bi-layer incorporates a protein that, when exposed to ATP, acts as an ion pump, shuttling sodium and potassium ions across the membrane.
"The ion pump protein is an absolutely critical element of this device," says Noy. "Each cycle, it hydrolyses an ATP molecule and moves three sodium ions in one direction and two potassium ions in the opposite direction." This results in the net pumping of one charge across the membrane to the nanotube.
The build-up of ions creates an electric field around the exposed portion of the semiconducting nanotube, increasing its conductivity in proportion to the strength of the field. When the supply of ATP is reduced, ions leak back across the membrane and the flow of current through the transistor falls.

Noy claims that this is the first example of a truly integrated bioelectronic system. "I hope that this type of technology could be used to construct seamless bioelectronic interfaces to allow better communication between living organisms and machines."
Itamar Willner at the Hebrew University of Jerusalem in Israel thinks the technology is full of promise. "The beauty of the system is reflected by the fact that mechanical energy at the nanoscale [from the movement of ions] is transformed into electricity." He suggests it could be used to develop sensors to monitor intracellular metabolism.