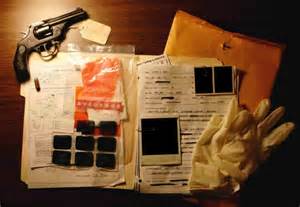 (1) celebrate a government who is doing human testing on me...not quite by a long quite 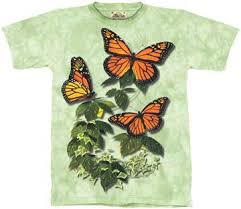 has lost me this second group of friends..
the third  type of friend believe "it is like their civic duty' to stay friends with me
in spite of 'my situation' and for this I hate them probably most of all..and this is not necessarily a bad thing
it is my way of protecting whatever good memories or thoughts I have of them-Cole Cohen 7/6/14
http://www.wired.com/2010/11/air-force-looks-to-artificially-overwhelm-enemy-cognitive-capabilities/ 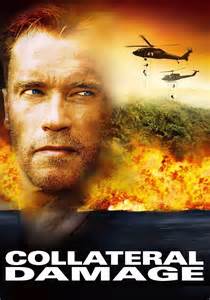 (2) Aaron Alexis, the man who carried out the massacre in the Washington Navy Yard last week, had a "delusional belief" that he was being controlled by electromagnetic waves and fully expected be killed when he launched his attack, federal investigators said today.
Alexis etched the phrase "end to the torment" on the shotgun's barrel, officials said.
Authorities also found a note from Alexis in which he complained that he had been under "ultra low frequency attack" for three months.

"To be perfectly honest, that is what has driven me to this," he wrote in his farewell message, federal investigators disclosed Wednesday.
That note is one of "multiple indicators" found on Alexis' electronic devices seized after the attack showing that he "held a delusional belief that he was being controlled or influenced" by electromagnetic waves, the head of the FBI's Washington Field Office told reporters at a press conference.
He was "prepared to die during the attack," and he "accepted death as the inevitable consequence of his actions," Valerie Parlave said.
The shotgun he brought with him into the Navy Yard's Building 197 had been altered, with a sawed-off barrel and stock. Only days before the attack, he bought a shotgun at a Virginia gun store and a hacksaw at a local Home Depot.
Parlave confirmed previously reported details, including that the phrases "better off this way" and "my ELF weapon" were etched into the shotgun. Authorities believed "ELF" refers to "extremely low frequency," a form of Naval communications that many  believe is used by the U.S. government to monitor and alter Targeted Individuals selected to test Mind Augment strategies that Naval officials are well aware of.