Turing through "tether" :Cybernetic Displacement for the "greater good'

Virtual Bodies in Cybernetics
by N. Katherine Hayles*
"You are alone in the room, except for two computer terminals flickering in the dim light. You use the terminals to communicate with two entities in another room, whom you cannot see...."


NEURONAUTICS and PROXY CYBER "MERGE TECHNOLOGIES" (2011)
There are as yet no laws only exceptions to current  laws for who those whom for whatever reason  have been co-opted as "cohort' to necessary testing
The subject is in a grey area very little is to be gained by volunteers who might spend 45 minutes or so practicing Brain Computer Interface in a hospital room where they might receive compensation. A series of identical "I am looking at a white hospital room wall thinking about carpools and what to make for supper and the "feel" of this headset on my temples....

..and as yet plausible deniability  still "plays" with human engineering and "the tests". We have  chosen our subjects well.
Most have sought or ended up on a different path (homeless,,prostitutes,despots,criminals.
other subjects have sought to "open doors + to altered states  through drugs , through cults ..  "Communion " of some type subsequent to their participation .

There is talk but let us "not talk about it; that some "participant's might have been "bred' to be "buttered"...Valerie Prentis

Turing thru Tether Breaking In  "Participant" 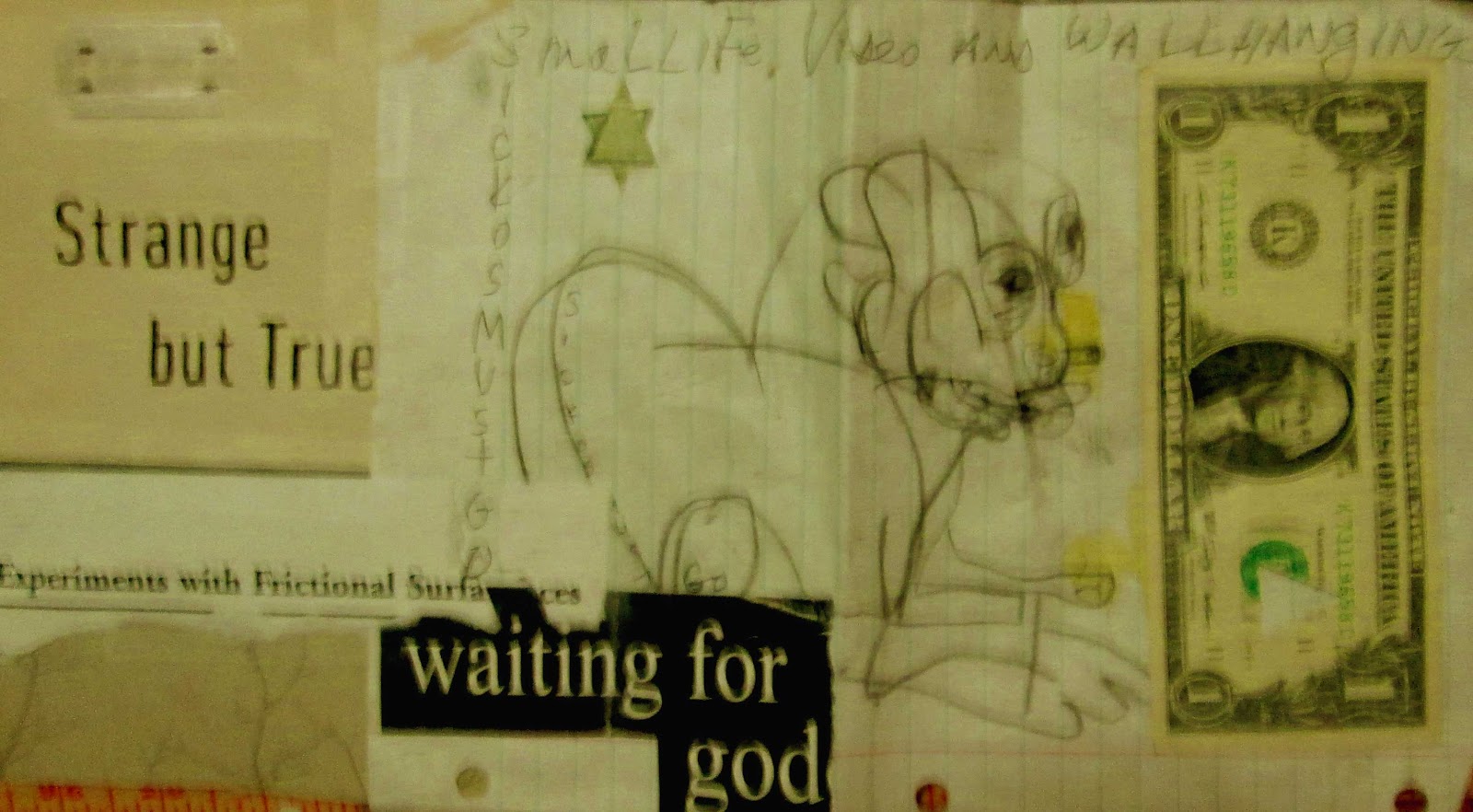 ....embodied reality(co conscious) will be presented with mechanisms of induced Virtual Reality. an Artificial Intelligence as "presence"..
1. Auditory over ride and overlay
2. Visual overlay and override
3.  Merge Technology in the format of -  waking dreams- as we attempt to transgress the boundary between human and machine
{the enacted body,and the represented body(subject) now  correspondent


Does the "vehicle" become"another" through the verbal ,visual ,tactile  hallucinations as cue and quandry
Or does the

A study of Neuro and Psychotronic augment and manipulation-
to see  how much plasticity exists in "mind" and body of imbued subject
which we presume will sometimes against and sometimes for "machine"
inevitably  a symbiotic relationship will likely  between subject and subjugator for as a"Proxy's mind becomes more an electronic environment than an independent closed system
The subject will become (if only to retain sanity and some "style" of emotional ,psychological and physiological  balance
a more and more a contingent" production"
a new style of selfhood
a new Beingness of Being
mediated by a technology(A.I. through BCI) that will become so entwined with the subject's identity that{ it} can no longer meaningfully be separated from the human subject.


How We Became Posthuman
Virtual Bodies in Cybernetics, Literature, and Informatics
by N. Katherine Hayles
Think of the tests as magic tricks.Like all good magic tricks, the test relies on getting you to accept at an early stage assumptions that will determine how you interpret what you see later. The important intervention comes not when you try to determine who did this to me and why or how?Rather, the important intervention occurs when " the test "puts you into a cybernetic circuit that splices your will, desire, and perception into a distributed cognitive system in which represented bodies are joined with enacted bodies through mutating and flexible machine interfaces. As you gaze at the flickering signifiers scrolling down the computer screens, no matter what identifications you assign to the embodied entities that you cannot see, you have already become posthuman.
Footnotes:

Guggenheim Fellowship, two NEH Fellowships, a Rockefeller Residential Fellowship at Bellagio,  UCLA, University of Iowa, University of Missouri–Rolla, the California Institute of Technology, and Dartmouth College. She was the faculty director of the Electronic Literature Organization from 2001-2006.
Hayles is careful to note that both perspectives engage in the erasure of embodiment from subjectivity.Hayles, Posthuman, 4. In the liberal humanist view, cognition takes precedence over the body, which is narrated as an object to possess and master. Meanwhile, popular conceptions of the cybernetic posthuman imagine the body as merely a container for information and code. Noting the alignment between these two perspectives, Hayles traces the history of what she calls "the cultural perception that information and materiality are conceptually distinct and that information is in some sense more essential, more important and more fundamental than materiality."Hayles, Posthuman,18. By tracing the emergence of such thinking, and by looking at the manner in which literary and scientific texts came to imagine, for example, the possibility of downloading human consciousness into a computer, Hayles attempts to trouble the information/material separation and in her words, "...put back into the picture the flesh that continues to be erased in contemporary discussions about cybernetic subjects.”Hayles, Posthuman, 5.
Posted by vvvvv at 4:25 AM