THE LAST DAYS OF COLE COHEN

to fulfill expectations
based on
previous
evoked response

that have helped my team

categorize me
as
ABERRANT

because of this
it was explained
that

for the rest of my life

i will be remote neurally monitored

next week is yom kipper


this yom kipper i wil pray
that a TRUE G-D
will NOT
write me .into THE BOOK OF LIFE

that watches knows and favors
only a certain
type of
purity
of being thought and physiology
.
the gr8 inquistion
this time will need no rack
but
only

the bci..is an endless personality test
.a friend sent me am obituary she had written..for she was not sure
if the woman she had wriiten the obit for..
the woman  now deseasded was in my frinedsd
had living relatives friendsr 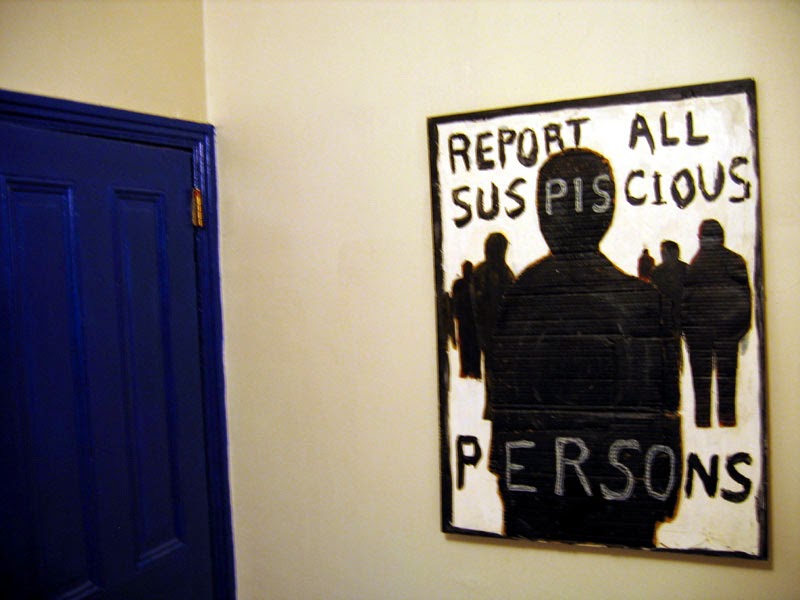 or "an author" might hope the sure "mass' of volumes might at least make a reader wonder..
WHY?
Why is this person so obsessed with such a strange subject?

and why now
does the
tone shift to the obvious
presumed reason
someone has  shoved" chiparooonies" into your nervous system.

Because
to THEM
YOU
are the Enemy
and they have put you in a position
of
war...

of Enemy.
(oh please dear reader overlook that  silly palm tree at the top of the blog's "layout" with it's implied "wireless" zeitgeist
wonky
presumptives..

I don't know how really to write about something really taking place ....that has been flea marketed off to some Hollywood franchise as
'all the more-"it's only a movie...."
the sheer proliferation of films about A.I. and BCI etc has served it's purpose to
immunize the greater population of NOT only it's very real implications but very real
implementation..

according to many involved in the German Resistance (non jewish citizens ,especially many in the clergy...
those who wanted to get the news of the Holocaust "out "in the press,out in the open were actively encouraged to not say 10,000 people were being gassed
but to -"say 100 people were being gassed a day at work camps...otherwise
these witnesses and resisters  were told
it
would NOT SEEM BELIEVABLE ..

I suppose to some extent I have slathered this erratic hysterical rant  around and about
Unbelievable Advance Technologies
being used "in house' against dissidents ...or people "taken " (and I do mean taken )
as such

to even USE this Cruel and so Very Unusual Punishment on
true enemies
is perverse when something as "humane" as a bullet or a bayonet might "do" the job
faster
...many people Targeted for either Testing or Torture with this bizarre technology
kill themselves...


sometime I realize I only stay alive now to
fight"
the Progressive Types who "did this to me"
although one cannot say one does not grow addicted to
the "interface....I reckon One ALSO grows oddly (if not addicted) to
being engaged in war..
or
quite ,quite used to it after awhile
and there is a  rather odd rather appealing sense to knowing ..."i might not live another day"

my mind veers and swerves ..very much like this blog.
from the ridiculous to the "defined"
....
not surprisingly "The Art of War" is  used, still like a bible  by many corporations
who have come to see
commerce
and control
as
"war"
There are many, many corporations "in a race " for the grayspace between your  ears ..
,
AND
what a pleasure it must be
for these corporations to get away with
barbaric methods of Human Testing because

stipulations and laws and legislation were
abridged or just plain
removed for those "lucky" enough to be "in"
The
Mind Augment Industry
as it goes (without saying?)
that
Non Lethal Neurotronics
are
now or very soon to be
the weapon of choice"
and the "new means of interrogation"
of suspicious persons
Billions and Billions of Dollars
is being spent upon A.I. ,BCI and Immersive Reality
NOT to Enhance Lives
but rather to destroy Lives

my writing is deliberately obtuse .
deceptive
purposely
cray cray
or heightened or "minimized " by my references for instance to
'oh this isn't really happening ...I am psychotic...or drug addict.. etc.." 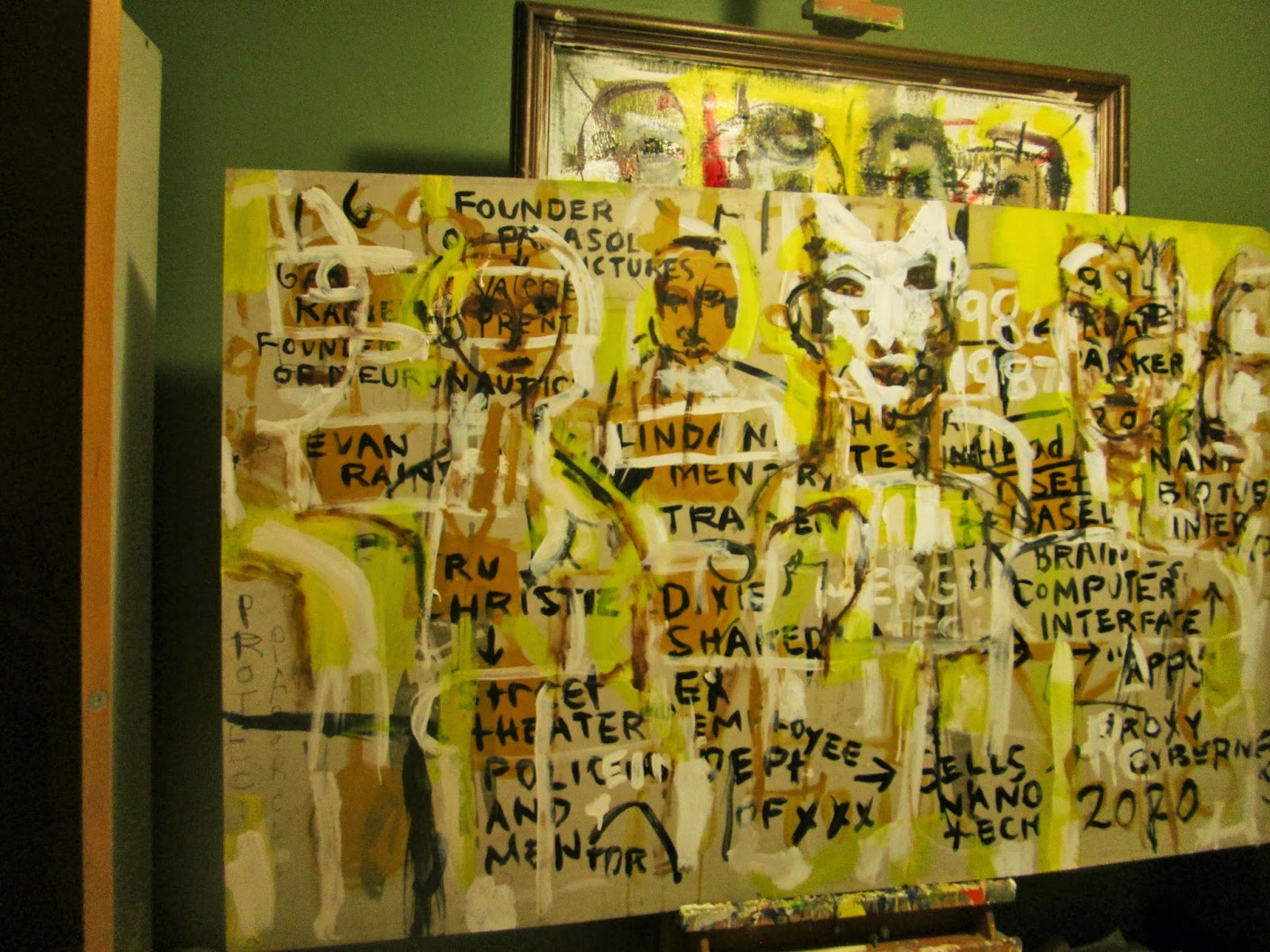 they are killing me
with what is called a "Slow Kill" Technique...Imagine there even being a word like that -"Slow Kill"

My "Mentors"
who have ?successfully ?- made me literally a  human "drone'
both hate the fact that I write of it
which can only be properly described as
human experimentation
(I believe )
in spite of themselves (and there are no true RISKS for them.
some
"no one" writing about
what to me .if only to keep my sanity
seems "insane"


in my case being an unreliable narrator
is my saving grace