The "white album" track 12/ a shooting script for Adam Parker 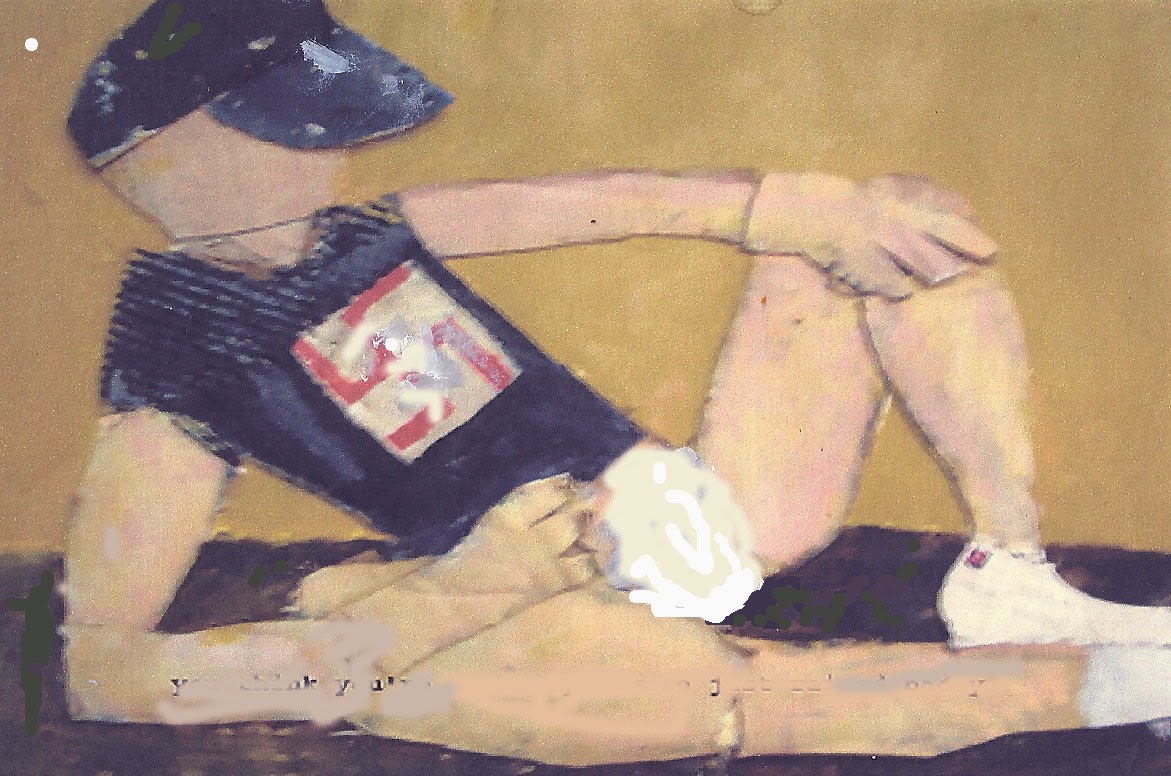 Valerie decided to use several scripts for King Creole ON Adam Parker ..at once
As much of the film had to do with Adam practicing his oration skills Valerie explained that they needed to SEE and FEEL Danny Fisher BECOME King Creole

FIND his King Creole in himself


When Adam asked WTF regarding his speaking in front of for instance a large Swastika Valerie told him  that Danny Fisher had a hint of maverick in him...that Danny fisher was trying to set "a tone"
trying to 'sense" what ...the Kids Might Go for
….”we‘re just trying to texturize  Danny Fisher’s subversive" Swag",he's making himself up as he goes along...he's making "A Self-ie "  with these video tapes-first for himself and than to post to the world


when Adam was asked to orate a script in front of an upside down American flag ,Valerie re emphasized that danny fisher was "finding himself"

“I want my BCI on OFF for all this…I want to read the scripts the old way./..,.,not even memorize them…. I want to in fact read them as written ,on paper


WRITTEN for all to see by someone else…”

Valerie made a seemingly genuine phone call to Adam’s Mentors to turn off the BCI….connected to the nano in Adam’s beautiful enviable perfectly proportioned skull and features…


Knowing in advance that Adam would be …”upset” by some of the dialog and back drops  Valerie had insisted that Adam ‘s BCI remain on 24/7 through the entire filming of Kind Creole ...to keep him "in line by him being ALWAYS "Online"

Valerie wanted to both record and monitor Adam’s brain signals and neural spikes  to every line reading  and every concept that Parasol Picture's saw as Danny Fisher ,the king.


By the end of filming Valerie wanted Adam Parker to  Hear,See and "Soul"- King Creole.


We see DANNY PARKER ,from behind wearing only “tighty whiteys” setting  up a  a tripod with a camera on it

Adam ,as expected ,through the script on the floor and stormed out of the sound stage.

Valerie met him outside


“Honey," Valerie said touching Adam's bicep- you have the bod of a bronco….the bod of three 20 year old twinks…
and ,Valerie emphasized, "the costuming  or lack there of GOES with the character…the character WANTS to bare all !He is a Caveman . A beast. A leader .The tight whites GO with the innate sexuality of Danny Fisher.. With the caliber of the character…

Adam agreed, finally ,after a few swigs of scotch …to do it


As long ,he demanded that  these  rehearsal “takes “ were destroyed after


Valerie agreed….knowing for this particular picture


There was no rehearsal takes or  NO Pre Production period