Eventually Gary gave up on the notion of re Christening Neuronautics as a corporation
preferring the gifts of Neuronautics being credited as a bona fide religion.

The Religious hook gave Neuronautics some of the same legal enticements as would have incorporating itself
but Gary realized  - the self entitlements of branding "the Movement"  a Company
might
have it's drawbacks
if
for instance
a Neuronaut chose to run for offices outside of the "mission" itself..

yet
there was something 'safe: sounding about the word "corporation"
that made people feel more at ease with their Calling
than
calling Neuronautics a religion.

some safe about the word....Company or Industry
like there was something that sounded 'safe" about calling a his "homebase'
a Homestead or even a "commune:
rather than
a Compound ..
For the sake of the Group as a whole
Gary Rainy officially stepped down from his position as "Grand Pooh Bah"
of the Movement
if for no other reason than
it concerned him  that the press referred to the organization
as a cult
and to him as it's messiah..
with him out of the public eye Gary realized
he could actually achieve more
for the cause
now that he would no longer be it's figure head

Gary knew that the "Motherment" despised anyone
being seen as figure head but themselves..
Gary needed to find a person of "themselves"
within the org
who personified
"safety"
and a type of sensibility that the media
might
accept
as both one of their own and one of THEIR own

Gary found he was more busy
down with the grunts
than he was with
the spirits.

but also
his
"merged" extra sense Emotives he felt when he went UP THERE
with the Great Entity
especially when he dosed himself with just a spot of DMT and Ketamine..

that seamlessly
conveyed  doctrines of "The New Way "
to other's without the
impersonal barriers of Old Way Technologies such as  TV screens or tapes recordings..

The Brain Computer Interface machine that Gary used was portable and small
unlike the grand
Immersive Reality
machines
used at Parasol Pictures  Studios......


(most of the actors had received imbedded nano  chips or no contract .
at first
so they might not need to memorizing the scripts or impetuous of their characterizations

later
,as the computers and technology got more sophisticated and inexpensive
the actors
actual
"Mind Sets" were recorded as well
so a certain
aspect of
audience with accoutrements for such
not only watched the beautiful actors act
but in a real sense to sense interface
BE
the ACTORS if only, for the one hour and a half  "running time".....

Adam had  read the original  1958 script...
and wondered how 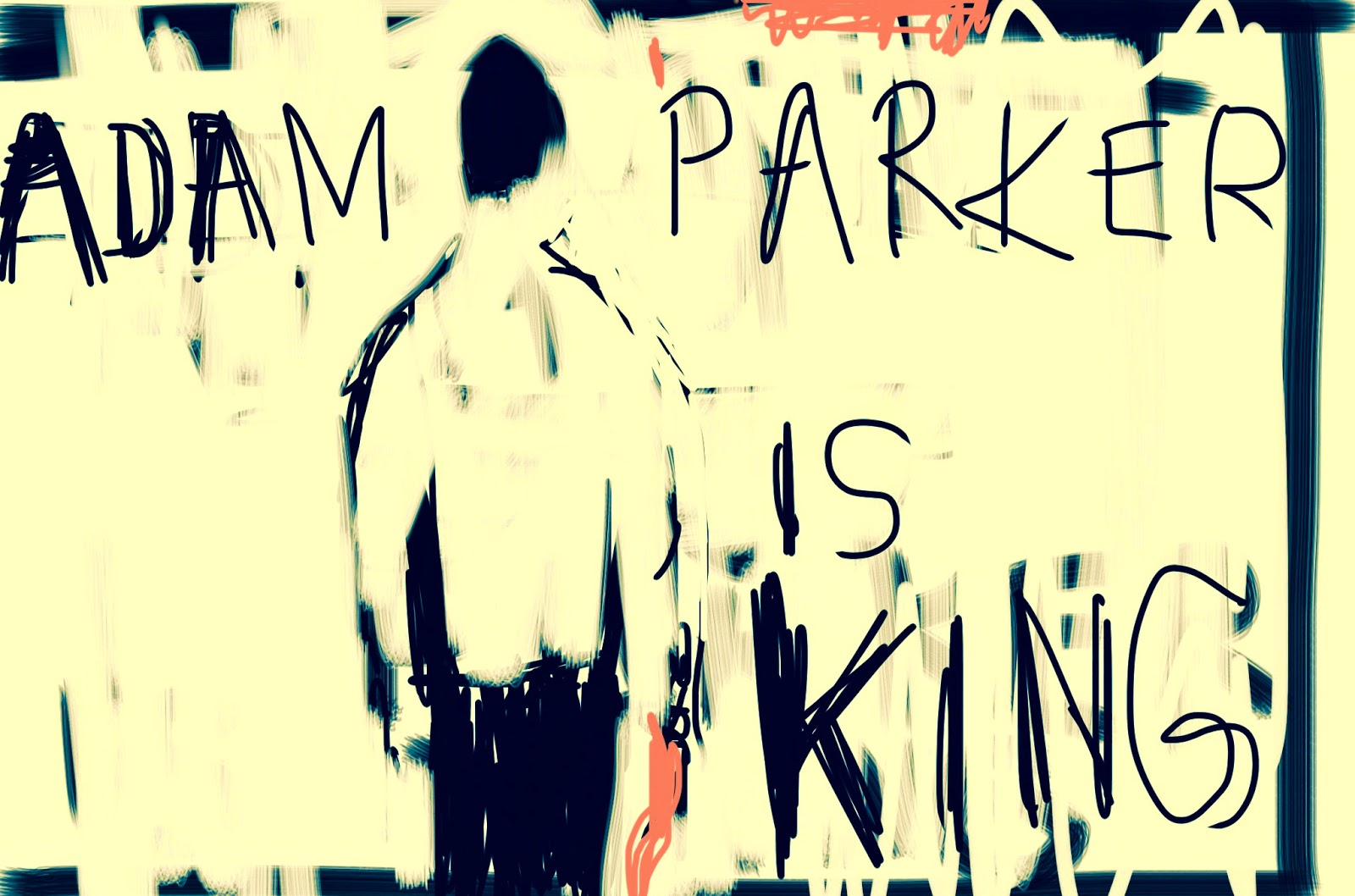 
"Jesus this a confusing movie...."
Adam said to Valerie turning off the video she had asked him to watch

"How is a 50 year old man supposed to play a teenager...
I'll look like an idiot.." Adam Parker said

"He won't be a teenager ..he will be a Fireman,a fireman who sings a lot...to support his father..
Danny Fisher  gets in fights with bad  Firemen who are in some syndicate that starts fires..some Jews or something ...who want insurance money for their real estate losses.."
"what?" Adam says house mouth agape
"I'm joking ,I'm joking "Valerie says quickly wondering if Adam would truly care either way" ...maybe we'll make them Arabs ...or who knows...you were born to play King Creole ...quite literally. Born for it," Valerie said slipping her hand further up Adam's Black slacks

sound sight taste touch smell
sent via the various "cell-like" towers
to run in tandem
with the REM sleep of those in the four time zones between 2 am and 5 am
through the cell like towers
"borrowed"
for a 2 night only Event
from energy and broadcast service companies
for a Price   and many favors
later on
ONE DREAM
ONE VISION
ONE WAY
THE NEW WAY!

Adam Parker , had absolutely no idea he was being 'groomed" for Offices outside the offices of Neuronautics..
Adam's intentions were less ambitious, Adam wanted to "move away" from light comedy and action roles  to more serious roles

Only Gary Rainy and Valerie Prentiss knew
JUST
how serious
his Future role
could be
would be..
but
first
the consumers
had to get accustomed to thinking of Adam Parker not just as a Movie Star
famous for his roles as Leader
and A Man in Charge
but as an actual Person
an actual Man in Charge
and
a leader of people
and not just people  played by actors..

there were 4 scenarios ,four Brain Computer feeds that would be broadcast through the air.
when sleepers dream
4 different Lucid Dreams

In one variation the Consumer (the dreamer) is Drowning
The drowning man or woman
sees a big bright boat
but it is very far away
The dreamer sees the name of the boat..
and next sees the owner of the boat
"hey isn't he ,,,the actor? "swimming towards him or her

saving them
from drowning 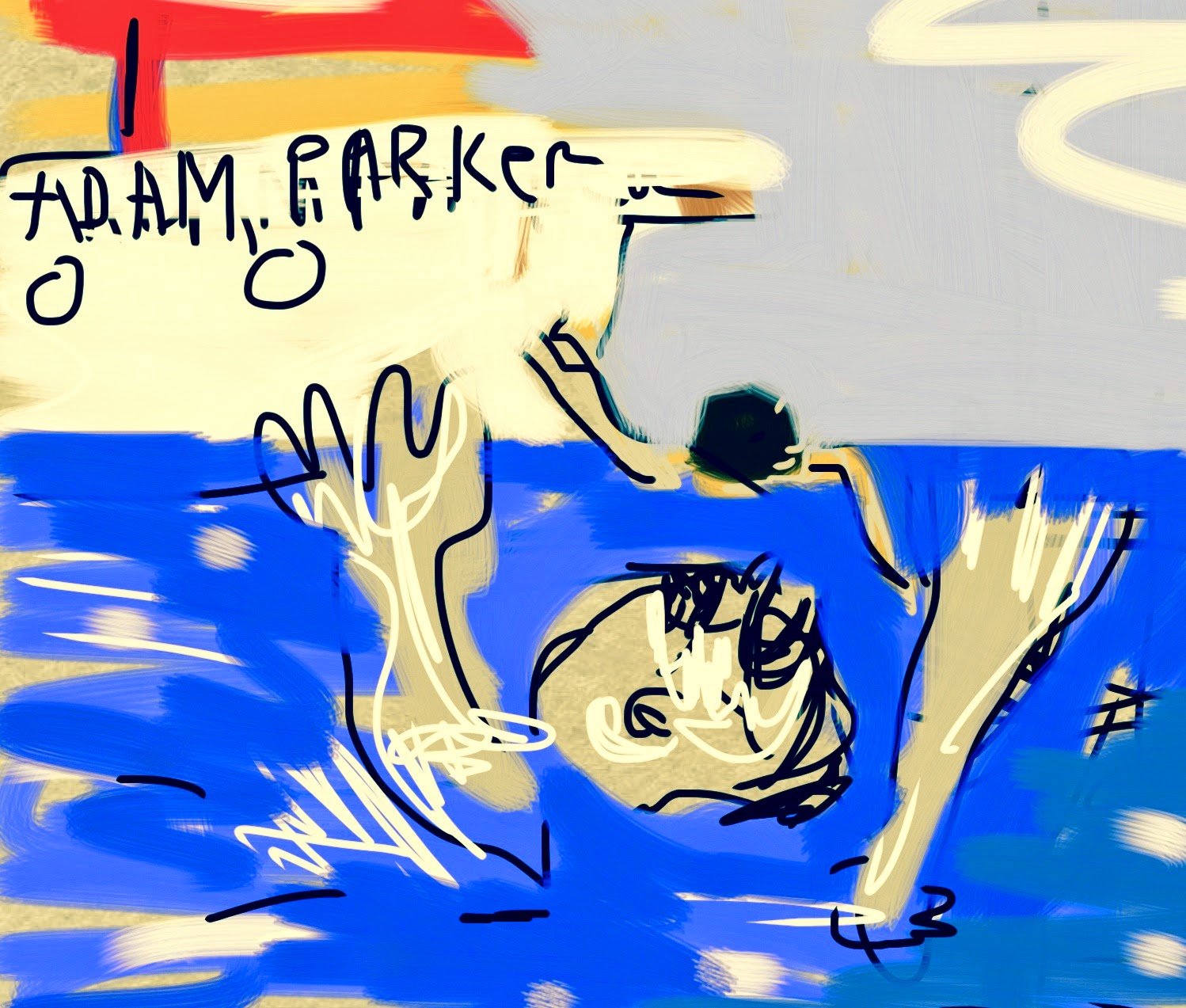 Other scenarios in the induced lucid Dreams  concerned the dreamer in other types of distress and jeopardy
a mugging. a house fire. ....in all of these scenarios it is THE famous Adam Parker
who saves the day

from  just the 'right line"in time