hollywood and 'The New Way" 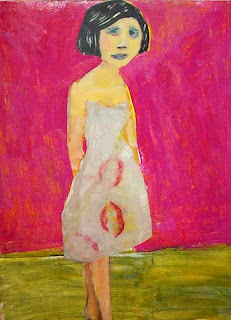 (1) accommodations were  made concerning  Human Testing  pertaining to the  recent Diagnostic Manuel  most psychiatric professional turn to authenticate symptomology .To make room for a growing number of men and woman who's symptoms of mental illness did not match the diagnosis of psychotic or schizophrenic the sections of the DSM -V were  entirely rewritten to alter the "age of onset" of Schizophrenia and other Thought Disorders that also dealt with "altered states of perception concerning the seeing of things others could not see and the hearing of things others did not hear .Schizophrenia which   previously ONLY presented  between the ages of  18-24 now thanks to the rewrite of the DSM -V had  absolutely no "set onset" whatsoever...

Schizophrenia could now  OCCUR instantaneously ...no need for a a genetic  disposition
In just ONE reprint of the Diagnostic Manuel
symptoms pertaining to the  Hearing and Seeing of  things.

COULD indeed occur out of the Blue..

(2)The producer of the film JUST "just didn't like her" much anymore.
"The anymore "
of this dislike began when "The Girl",the actress fought off his advances.
The producer could not fire "The Girl"
but the producer made a few phone calls...to make sure "The Girl" would forever "know her place" on the totem pole that "was Hollywood"
(3) The producer wondered privately if "it would have  been different if " "The Girl" would have been able to keep her mouth shut about" it."
only the  producer  and the company that had the technology  that could drive another out of their mind, make them hear and see things,think things,,,Knew
about "The Girl"
The "Black Slacks" assured him nobody in their own "Right Mind" would believe a word of "what "The Girl" might say or tweet.
She would become a nice joke for a Late Night Tv Host ....nothing more.. 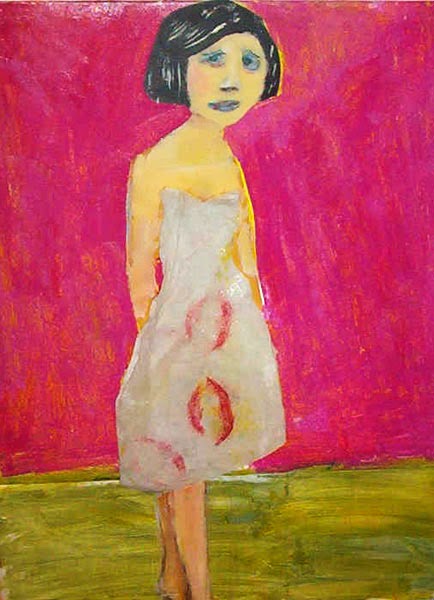 several Hollywood Studios had been in on bids to develop Advanced Technologies(, as STORY was quite important in this technologies methodology...)
in return for "being part of the hundreds of "Teams" working on Mind Augment technology
that Hollywood was promised
it would be able to develop "on it's own " terms for commercial reasons
...AFTER certain aspects of the technology were perfected for uses that one could certainly could not say were for Entertainment but ONLY brain entrainment..
.decades ago certain deals were made...concerning "returns" Hollywood would be guaranteed AFTER it lent it's services -screen writers, productions assistants , director
OUT to certain agencies
that NEEDED Hollywood's Think Tank ....to modify Techniques
but the testing.
it never seemed to end...
and many studios previously involved in "lending a hand" bowed out
after it became more and more apparent "exactly what" Immersive Reality was being creating for.
CERTAIN studios however
lacked such conscious. And in fact "gloried" in their 'lack of false sentiments"
as
did The producer watching "The Girl"
go publicly MAD...
The producer met with some of the members of the agency involved in this Lend and Lease
technology
so he could "at least have someone " he could gloat with-
The Producer and the 'Change Agents" met at a restaurant in North Hollywood
the "Change Agent" patted the producer on the back
saying ,"Whatever this bitch does ...for the rest of her life ...she will be known as
"isn't that the actress who claimed someone put biochips in her blood"
The producer thought to himself
that "The Girl" had brought this upon herself
"Why didn't The Girl" let me touch her?"the producer thought.
why did
SHE
make it all about
"Hand's off"*
Psychotronic Torture
* you don't need chips...is the amazing thing ...the brain itself is a signal system..you don't have to place a biochip in leftover meatloaf to cook it..to alter it...There are so many ways to "do this" with just electromagnetic energy..{name withheld upon request-,Dept of ***)
Posted by vvvvv at 2:24 PM